Oliver Hoffmann who was born in Germany grew up in England, Switzerland, Germany and France is the Broker/Owner of Gainesville Realty, LLC.

Hoffmann has owned and operated 5 real estate brokerages over the last two and a half decades. In 1999 he opened his first Real Estate Brokerage in Cannes, on the Cote d’Azur in the South of France which was extremely successful. He sold that in 2006 together with over 100 listings.  In 2004 he moved to Miami, USA where he went on to open a Real Estate brokerage and ran that until the real estate market collapsed in 2008. He then moved to Charlotte, NC to start another real estate brokerage. He chose Charlotte as the real estate market did not collapse as bad as did the South Florida Real Estate Market in the 2008 financial crisis.
In just five years, his brokerage had become such a preeminent force in the local real estate market that he was able to sell it for a hefty price tag.
In 2013, he came back to South Florida, and established Pompano Beach Realty, a high-tech brokerage in Pompano Beach, Florida and a little later he opened Gainesville Realty.

He loves to fly airplanes and holds a commercial pilot license, is type rated for LearJets which he has flown all over the Caribbean, Central and South America as well as to most US states. 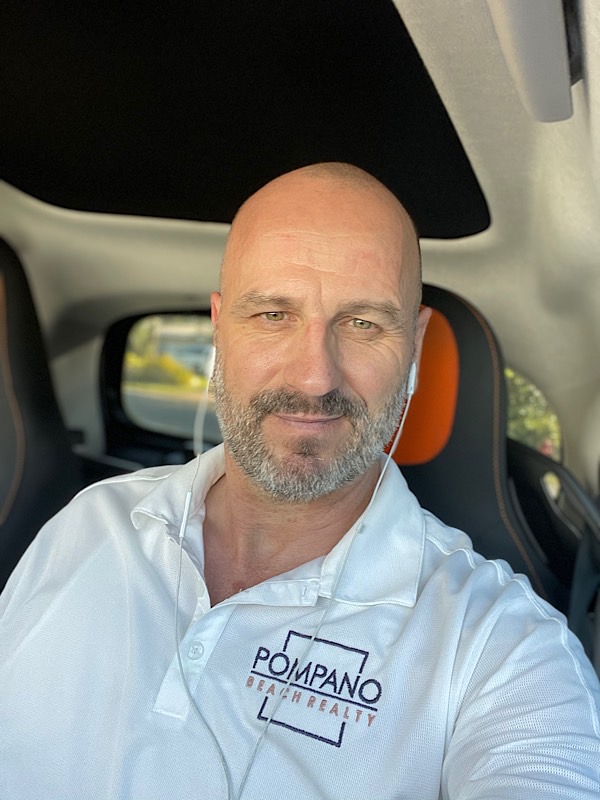